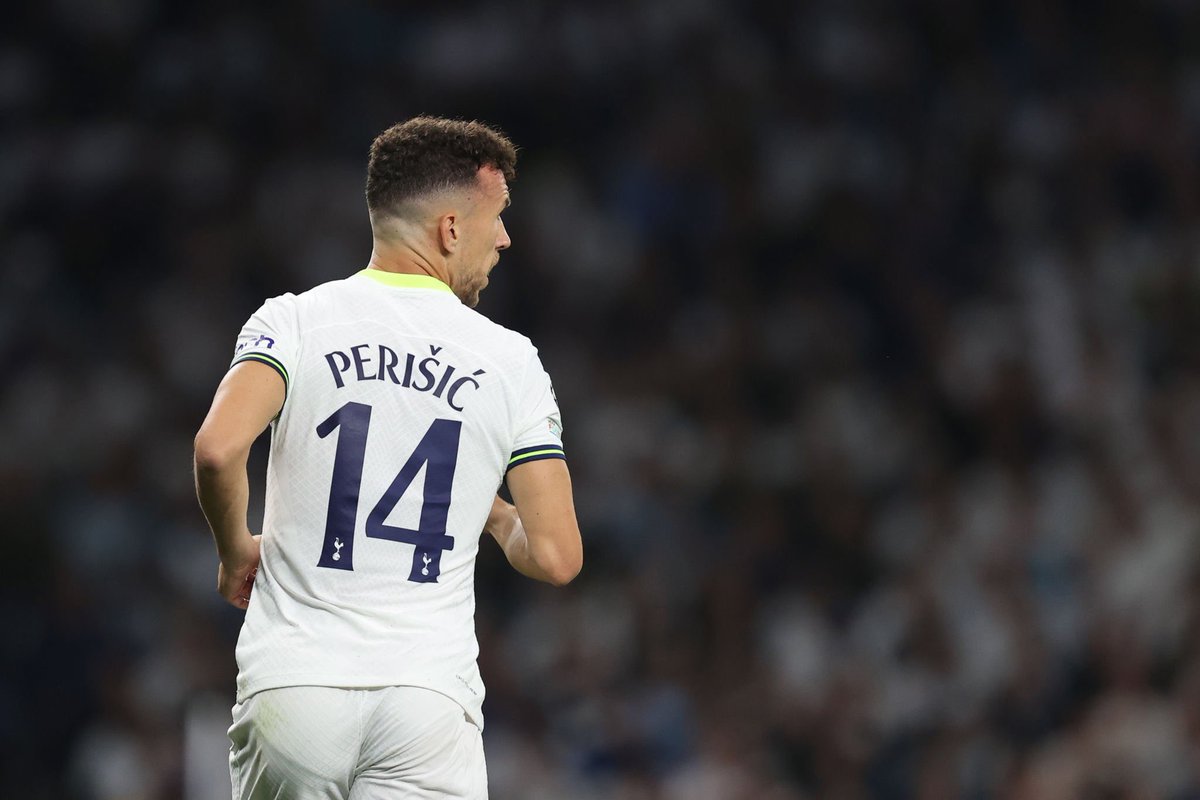 Tottenham Hotspur snapped Perisic up as a free agent on the back of the end of his contract at Italian Serie A giants Inter Milan. The Croatia national team star was offered a new deal at Inter Milan, but he turned it down in favour of a move to the Premier League. END_OF_DOCUMENT_TOKEN_TO_BE_REPLACED