Real Madrid midfielder Luka Modric has insisted that he remains focused with the team and is still as hungry as ever to win more titles with the Spanish La Liga giants. The Croatia international midfielder was linked with an exit away from the Los Blancos at the end of last season, with reports claiming that Madrid president Florentino Perez was keen to offload the former Tottenham Hotspur star because he was already past 35 years of age.

However, the former Spurs man only recently signed a new contract at the Alfredo di Stefano Stadium and will be staying with the Galacticos for at least one more season, with his new deal set to expire in June 2022 (next year). The Croatian midfield star has now revealed that he feels fresh in a recent interview with the club’s website and that he is still looking forward to helping the club challenge for every single available trophy starting from next season.
END_OF_DOCUMENT_TOKEN_TO_BE_REPLACED 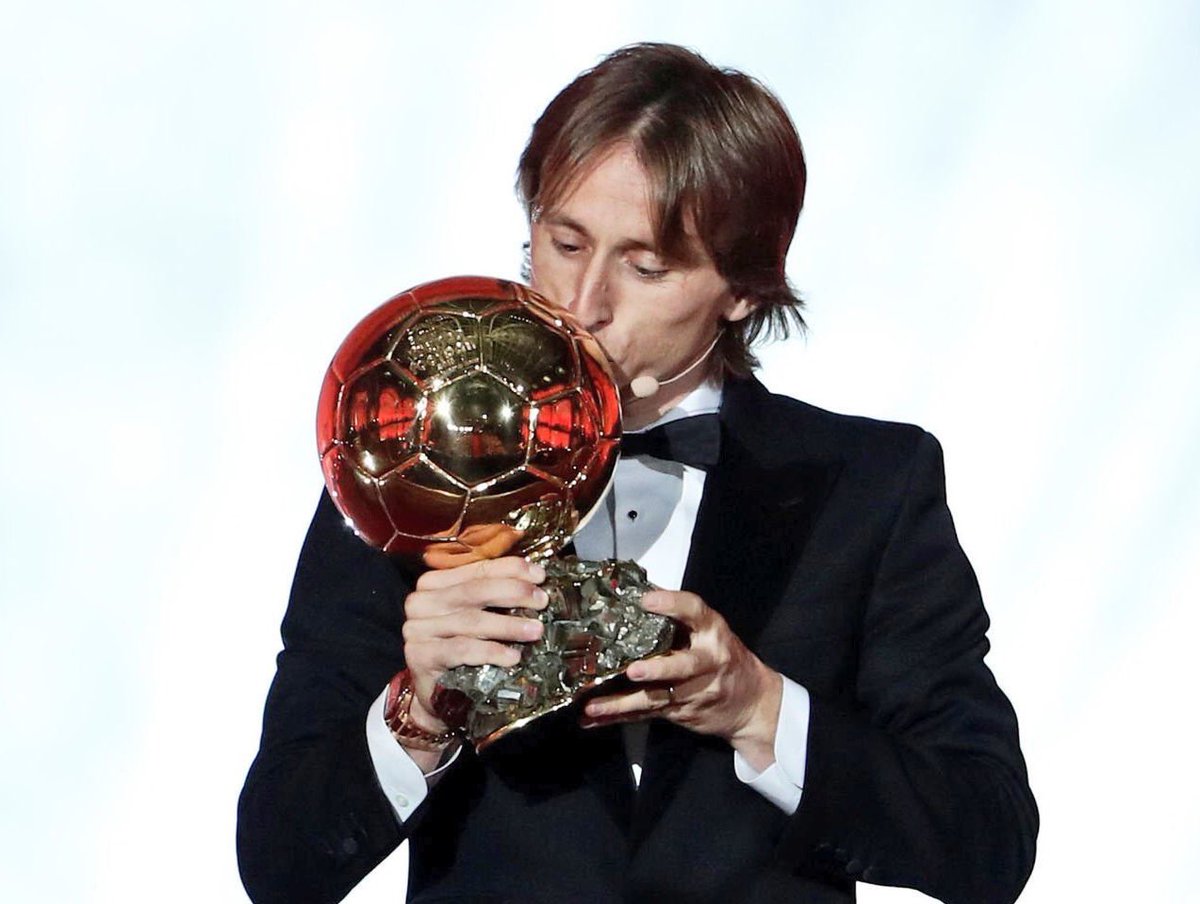 He said that England has an exciting young team and that they have some good players. He believes that they only can get better and that they will be among the favorites to win the Euro 2020.
END_OF_DOCUMENT_TOKEN_TO_BE_REPLACED

Sky Sports pundit Paul Merson believes Luka Modric truly deserves The Best Player of the Year award from FIFA after being influential for club and country last term. The Croatia international bagged his third successive Champions League crown with Real Madrid last season and he thereafter went on to star for Croatia at the World Cup where they were eventually runners up to France.

Speaking on Sky Sports, Merson feels there are no question marks regarding the Croatian’s showing at the World Cup and highlighted the semi-final against England as one of his standouts, he said: “Definitely. For the World Player of the Year, the pinnacle is the World Cup and the way he performed at the tournament was just unreal. In the England game, he just constantly kept on running. I don’t think I’ve ever seen anyone as fit as that on a football pitch. He just kept on going and going and not just running, his quality. I just think he’s top, top drawer.”
END_OF_DOCUMENT_TOKEN_TO_BE_REPLACED 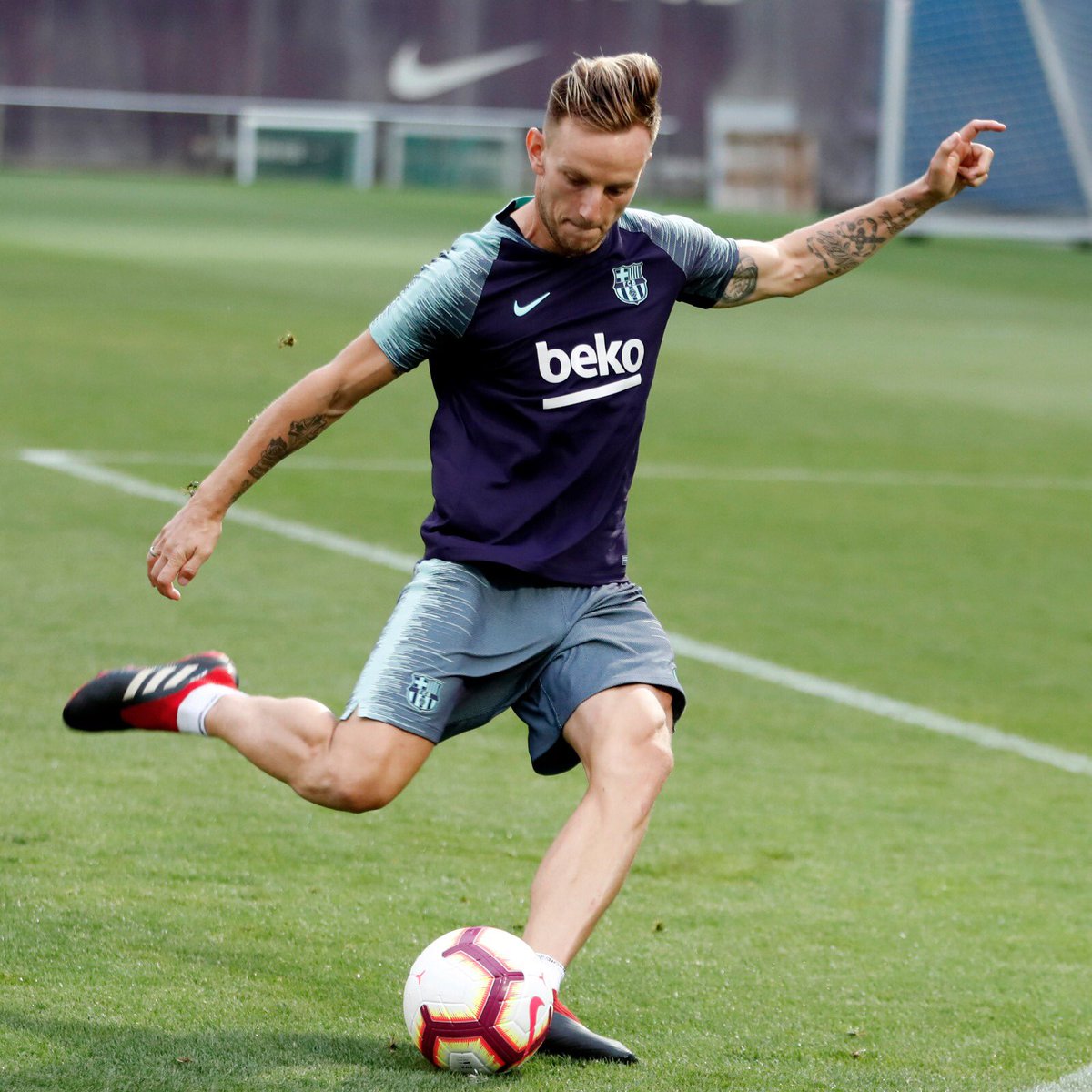 Andres Iniesta, Gerard Pique and David Silva, who were part of the award winning teams, have since retired so Enrique is charged with building a new squad that can help restore Spain to their former top spot in Europe.
END_OF_DOCUMENT_TOKEN_TO_BE_REPLACED