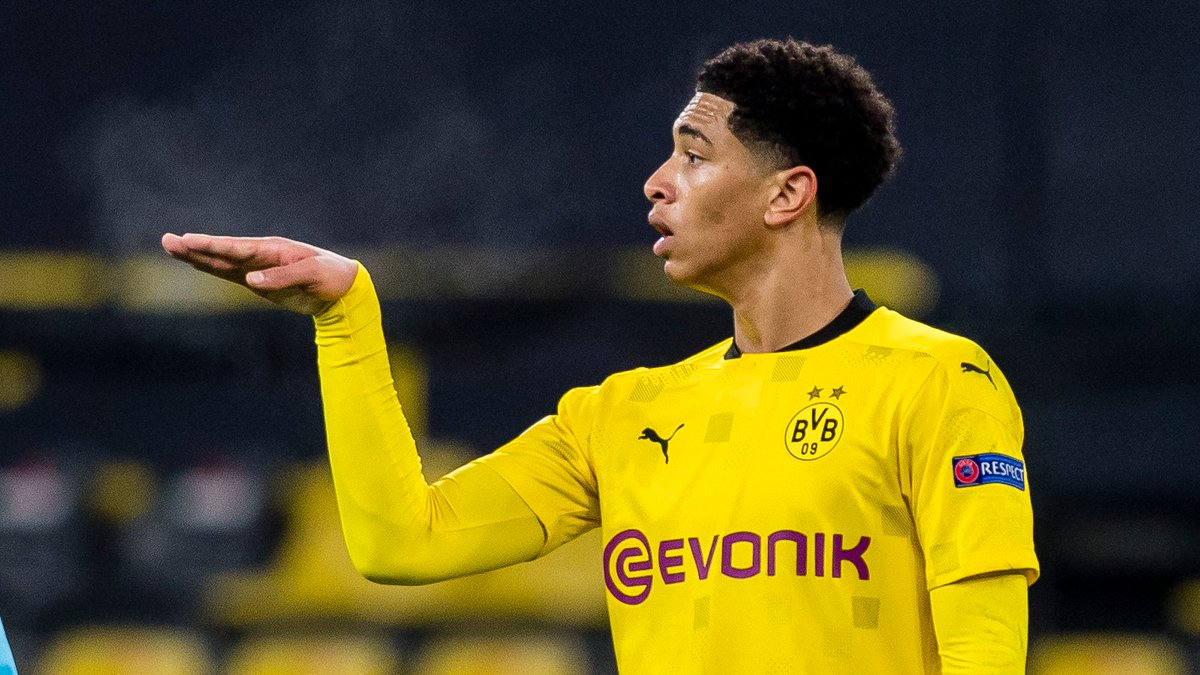 Despite missing out on the Kopa Trophy in the Ballon d’Or gala, Bellingham is regarded as one of the most talented young midfielders in world football. At the age of just 19, the Englishman has featured in over 100 competitive matches for Dortmund. He has also become a leading figure at the club, notably captaining the Dortmund side in the Champions League earlier this season. Bellingham’s quality, leadership and talent have not gone unnoticed, with Real Madrid more than willing to splash the cash on him in the coming summer. END_OF_DOCUMENT_TOKEN_TO_BE_REPLACED