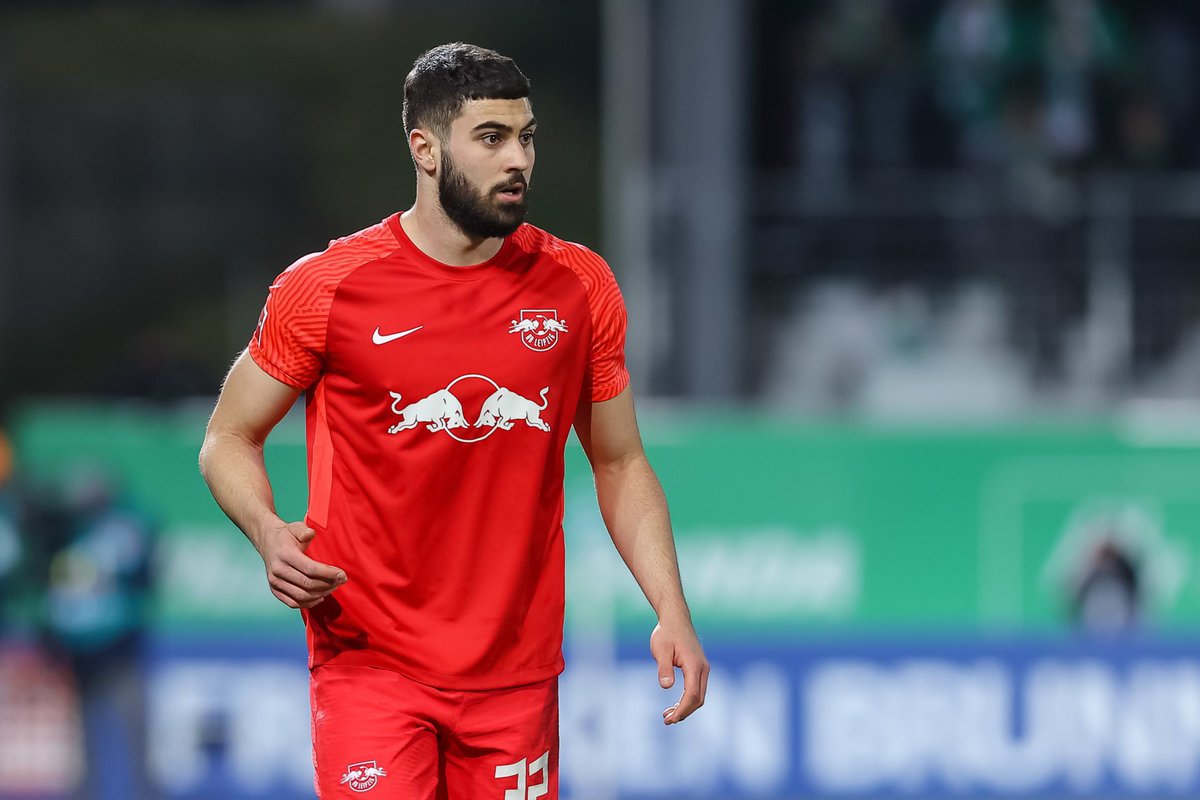 Gvardiol is super appreciated by both Chelsea and Spurs, but German club RB Leipzig don’t want to sell him this summer. To this effect, the transfer is a difficult one and it would only take a crazy offer to change their stance. The Croatia international was seriously linked with the aforementioned Premier League duo at the start of this summer’s transfer window with the two teams keen to strengthen theirdefence. Tottenham Hotspur have since opted for a loan move for French defender Christian Lenglet, while Chelsea have their attention on Dutch international defender Nathan Ake of Manchester City after they were rejected by Juventus centre back Matthijs de Ligt who wants a move to German Bundesliga side Bayern Munich. END_OF_DOCUMENT_TOKEN_TO_BE_REPLACED