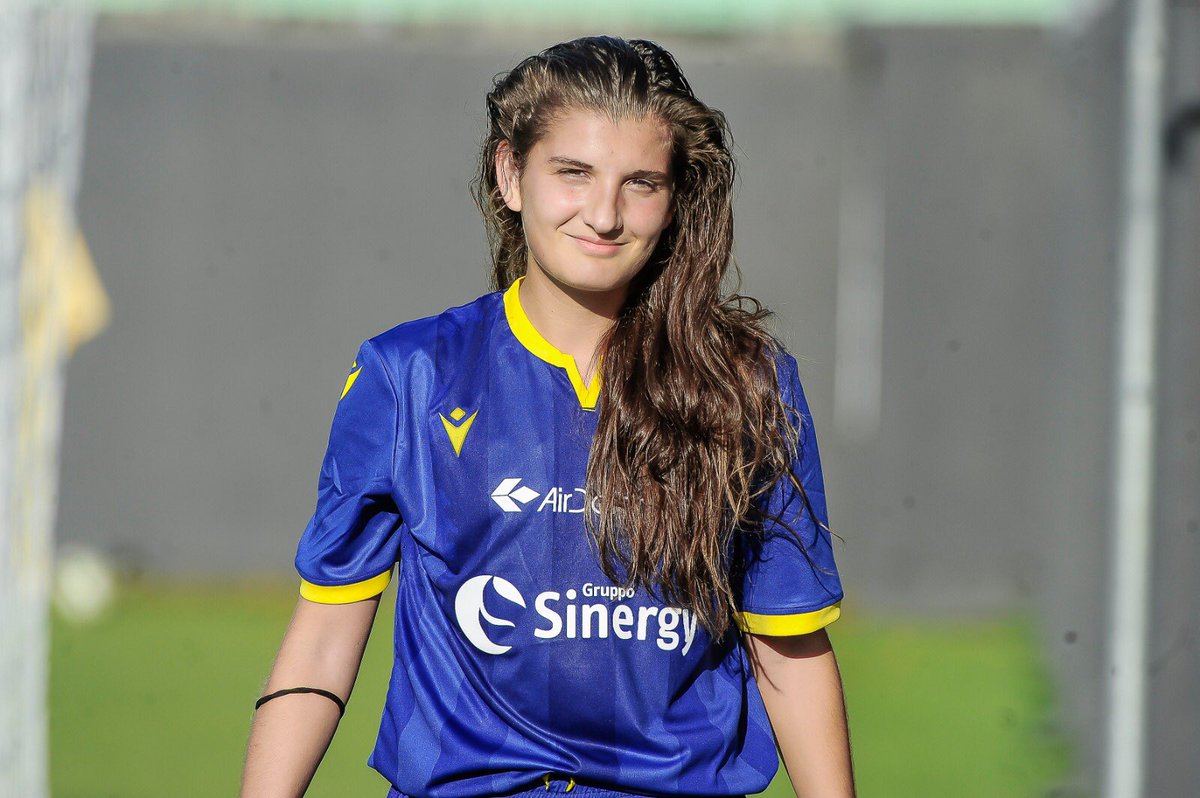 Hellas Verona gave Inter Milan a lot of problems especially in the first half before the champions overpowered their hosts in the second half thanks in part to the quality shown by new signing Joaquin Correa on his debut for the Nerazzuri. Hellas took the lead inside 15 minutes thanks to the goal from Ivan Ilic as the home team took a 1-0 lead at the halftime interval. END_OF_DOCUMENT_TOKEN_TO_BE_REPLACED