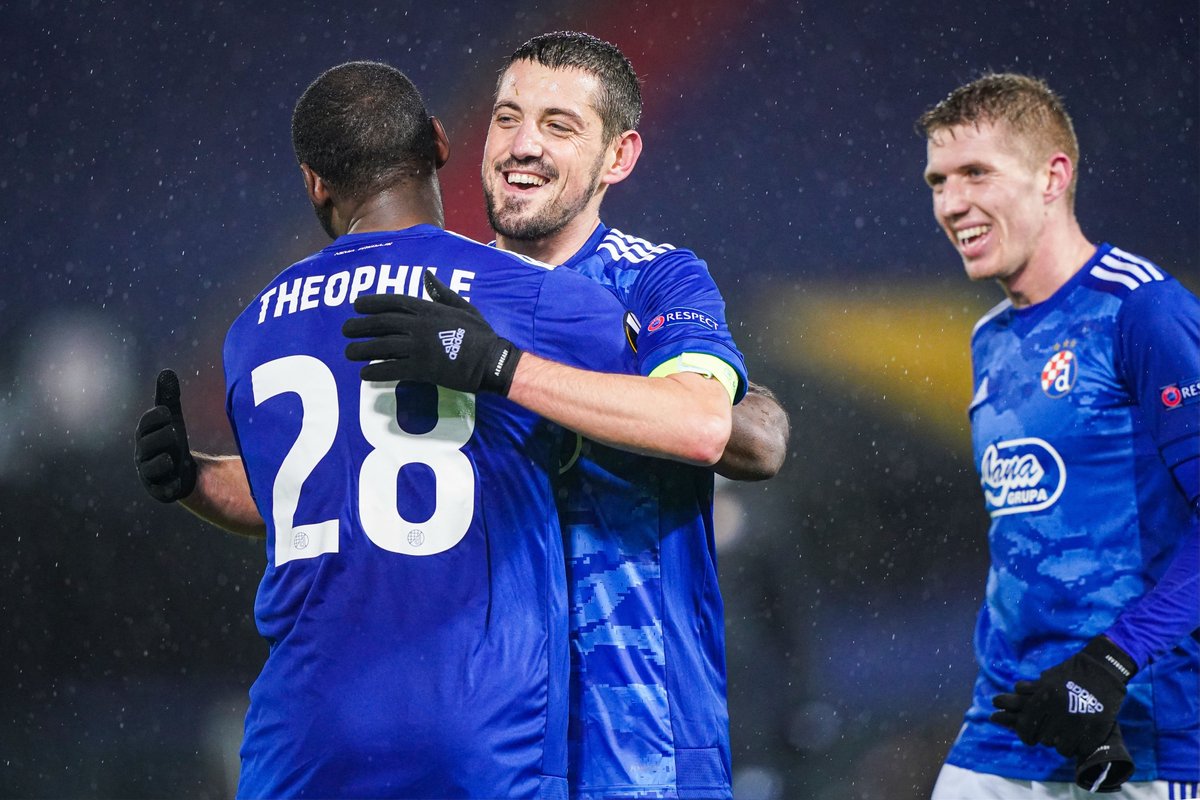 Dinamo Zagreb are also the most successful club in Croatia by a country mile. Only four clubs in Croatia have won the league title in the first division since the country gained independence in the 90s. The league kicked off in 1992 and the past winners are Croatia Zagreb, NK Zagreb, Hadjuk Split and the aforementioned Dinamo Zagreb.
END_OF_DOCUMENT_TOKEN_TO_BE_REPLACED