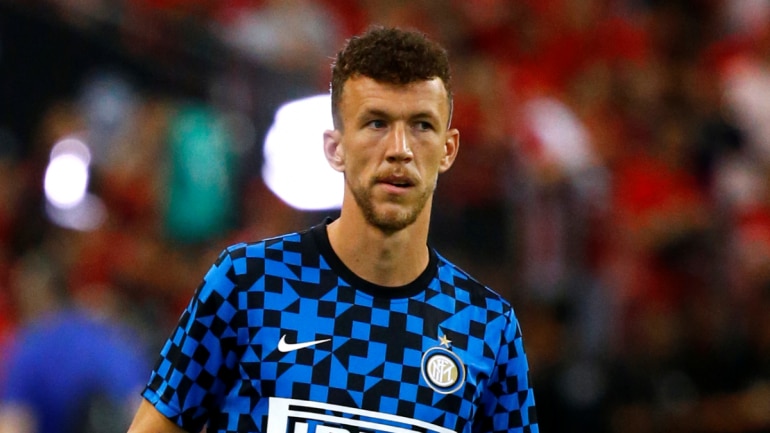 However, that appears unlikely after the attacker suffered an anterior cruciate ligament damage during the recent Community Shield clash for Manchester City against Liverpool, which has ruled him out for the next six months at the least. According to Bild, the German champions have decided against continuing their interest in the Germany international, considering they are eager to pursue a wide player, who can make an instant impact with the team.
END_OF_DOCUMENT_TOKEN_TO_BE_REPLACED