Reigning World Cup finalists Croatia began their 2022/23 UEFA Nations League campaign on a disappointing note after they were thumped by Austria at home. The Croatians had no answers to the questions asked by the visitors who scored three goals without any reply. Bayern Munich midfielder Marcel Sabitzer was the recipient of the third Austria goal as he wrapped up a 3-0 away win over Croatia. 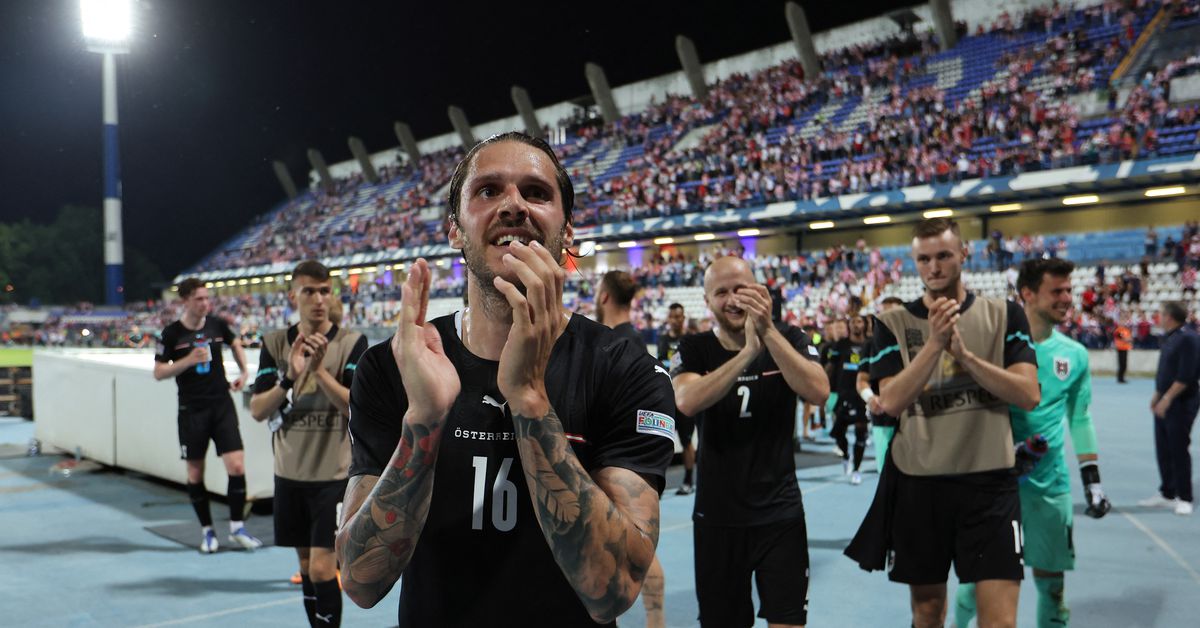 Croatia and Austria have been drawn in League A1 of the latest Nations League campaign. They are in the same group as world champions France and Denmark. France and Croatia will meet two times in the Nations League this year in a repeat of the World Cup final four years ago. Paris Saint Germain (PSG) star KylianMbappe scored one of the goals as France beat Croatia 4-2 in the final to win their second World Cup title and a first World Cup title in 20 years. The French team won the World Cup on home soil in 1998 by beating Brazil 3-0 thanks to the brace from Zinedine Zidane. Emmanuel Petit was the man who scored the third France goal to wrap up the emphatic win for the hosts.

Unlike Croatia, Austria are not going to the World Cup in Qatar. However, they showed the attacking quality of a team going to the World Cup tournament later this year with Bologna forward Marko Arnautovic getting the scoring started four minutes from the break off the assist from fellow attacker Karim Onisiwo. Austria added two goals in three second half minutes to seal the win on offer. Red Bull Salzburg defender Maximilian Wober was a thorn in the flesh of the Croatians after he provided two assists. Michael Gregoritsch scored in the 54th minute before Sabitzer finished the job three weeks later.

Croatia will take on France on Monday in their next game, while Austria and Denmark will face each other in Vienna.