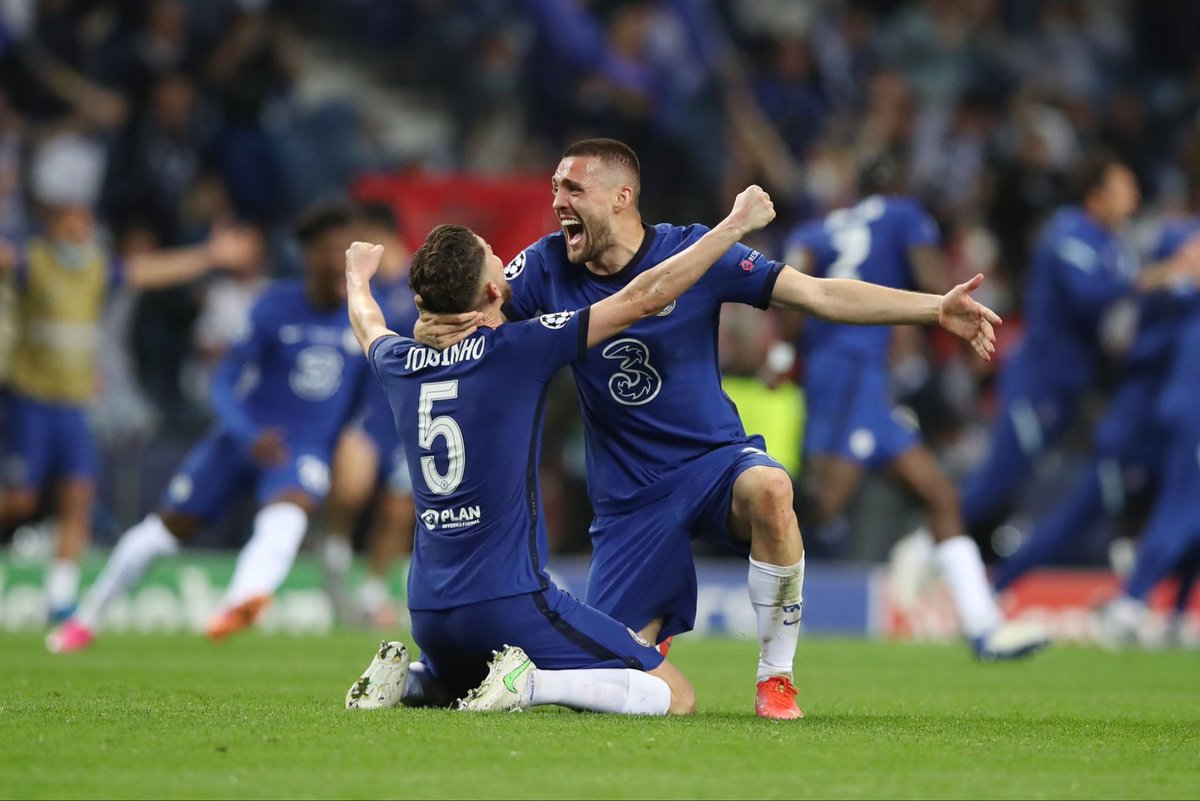 The Croatian midfielder was an injury casualty at the end of the FA Cup semifinal clash with London rivals Crystal Palace which ended in a 2-0 victory for the West London giants thanks to the goals from the England international duo of Ruben Loftus-Cheek and Mason Mount. Loftus-Cheek and Mount scored the goals in the second half to send Chelsea to their third successive FA Cup final. The reigning European champions would be hoping that they are third time lucky with the FA Cup final after losing the previous two. Two seasons ago, Pierre-Emerick Aubameyang scored twice either side of the half-time break as Arsenal came from behind to beat Chelsea 2-1. Last season, Youri Tielemans was the recipient of the winning goal as Leicester City beat Chelsea 1-0 to win the competition for the first time in their history. This season, Chelsea will face Liverpool in the FA Cup final after the Merseyside giants beat Premier League title rivals Manchester City 3-2 in their semifinal clash.

Croatia international Kovacic was sorely missed in the Chelsea midfield as they lost 4-2 to visitors Arsenal in their London Derby encounter in the league in midweek. Eddie Nketiah scored twice for the Gunners against his former team, while Bukayo Saka and Emile Smith-Rowe also scored for the away team.