Reigning World Cup finalists Croatia have maintained their place at the top of Group H in the European region of Qatar 2022 FIFA World Cup qualifiers following their emphatic performance at the home of Cyprus. In their latest World Cup qualifier in Larnaca, Cyprus, Croatia were dominant and they could have won more goals. The Croatians would have recorded more than the 3-0 win if they were more clinical in front of goal. 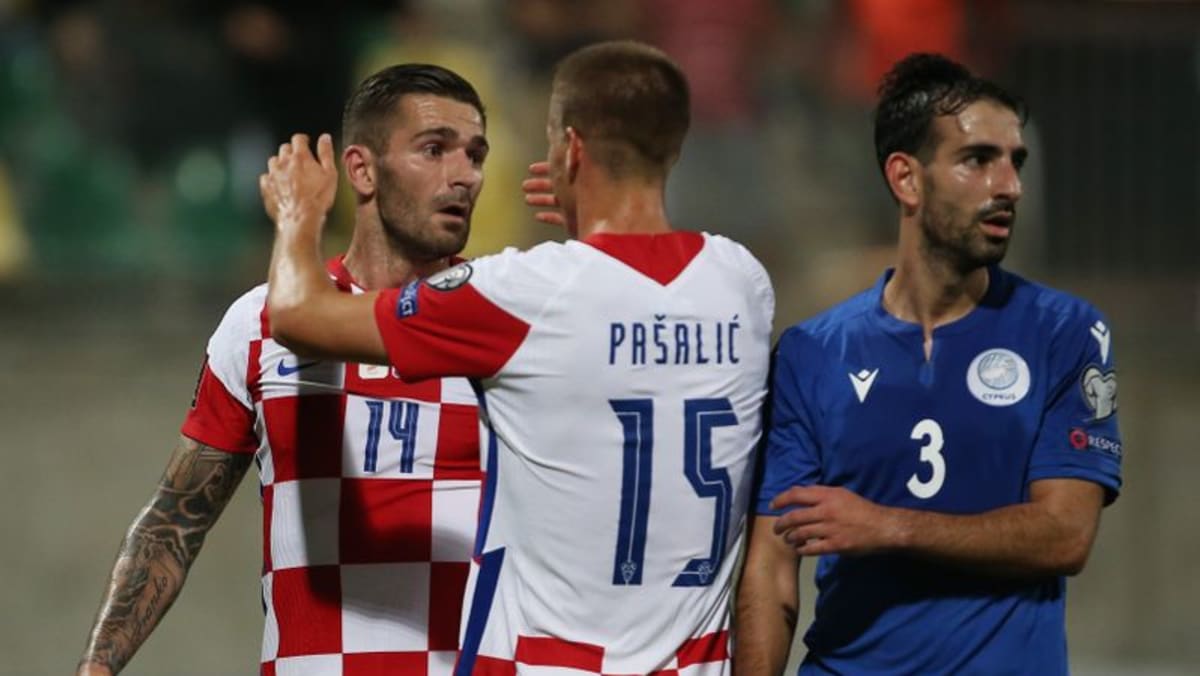 The Croatians led 1-0 at the interval through an Ivan Perisic strike in the second minute of added time. JoskoGvardiol and Marko Livaja went on to score in the final ten minutes to give Croatia a more convincing result.

Croatia battled with Cyprus in one of the three games in Group H on Friday. In one of the other two games, Inter Milan centre back Milan Skriniar put through his own goal as Russia beat Slovakia 1-0 at home to boost their chances of securing a top-two spot at the end of all the games in their group. Slovenia recorded the biggest win for the latest set of games in the group thanks to the emphatic 4-0 win at the home of Malta. Atalanta forward Josip Ilicic was in fantastic form in front of goal after he scored twiceeither side of the break. AndrazSporar and Benjamin Sesko were the other goalscorers for the Slovenians.

With three games to play for all the teams in the group, Croatia are still the team to beat at the summit after their big win at Cyprus but they are on top of the standings on goal difference from Russia in second place. The Croatians have 16 points from seven games, which is the same with the Russians. Only the group winners will advance to the World Cup tournament in Qatar next year, while the teams in second place will have to go through the playoffs.