England manager Gareth Southgate is looking forward to another contest with Croatia at the European Championships next summer. The Three Lions faced Croatia at the semi-final stage of the World Cup last year where they succumbed to a 2-1 defeat after Mario Mandzukic scored in added extra time for Zlatko Dalic’s side. 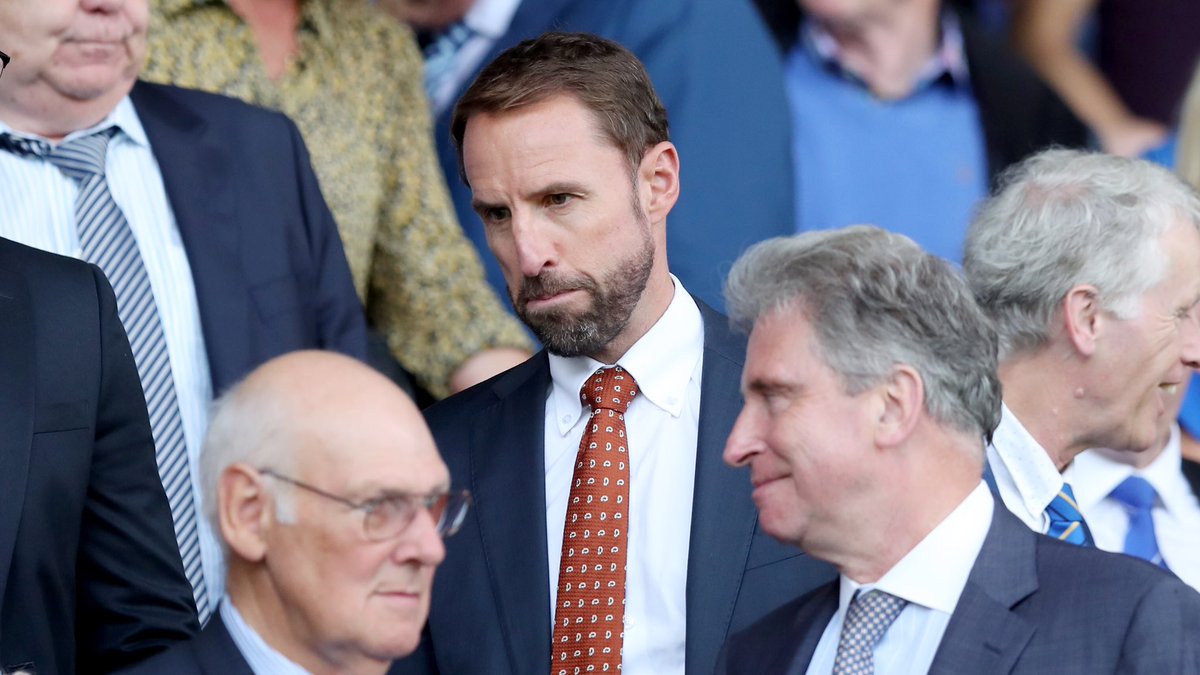 Since then, the Three Lions have fared better with a 0-0 draw and a 2-1 triumph in the Nations League against Croatia and Southgate is expecting another tight game between the sides. Speaking to reporters, Southgate said that the Three Lions won’t have an easy task on their hands, comparing the quality and experience within the ranks of Croatia.

He told: “We have had three really good games, really tight games with them, with very little between the teams all three times. I think in the last game in their midfield they left (Chelsea’s Mateo) Kovacic on the bench which tells you a little bit about the quality of the players that they have, and it’s quite an interesting contrast really. They have hugely experienced players, right throughout the team, who have played big matches. We are at the other end of the scale, very young, a lot of energy, but still learning and improving.”

Croatia have witnessed the retirements of Vedran Corluka, Mario Mandzukic and Danijel Subasic over the past year but they have found quality replacements with the young players coming through the ranks. Nikola Vlasic has been one of the players, who has stepped up to the plate while Kovacic has been able to command more gametime compared to the World Cup where he was largely restricted to a bench role.

England, on the other hand, have parted ways with a number of experienced players after the previous World Cup and they now have an exciting young squad with plenty of potential. They have yet to showcase the same at a major tournament and they are regarded as the favourites for next summer’s European finals ahead of World Cup champions France.