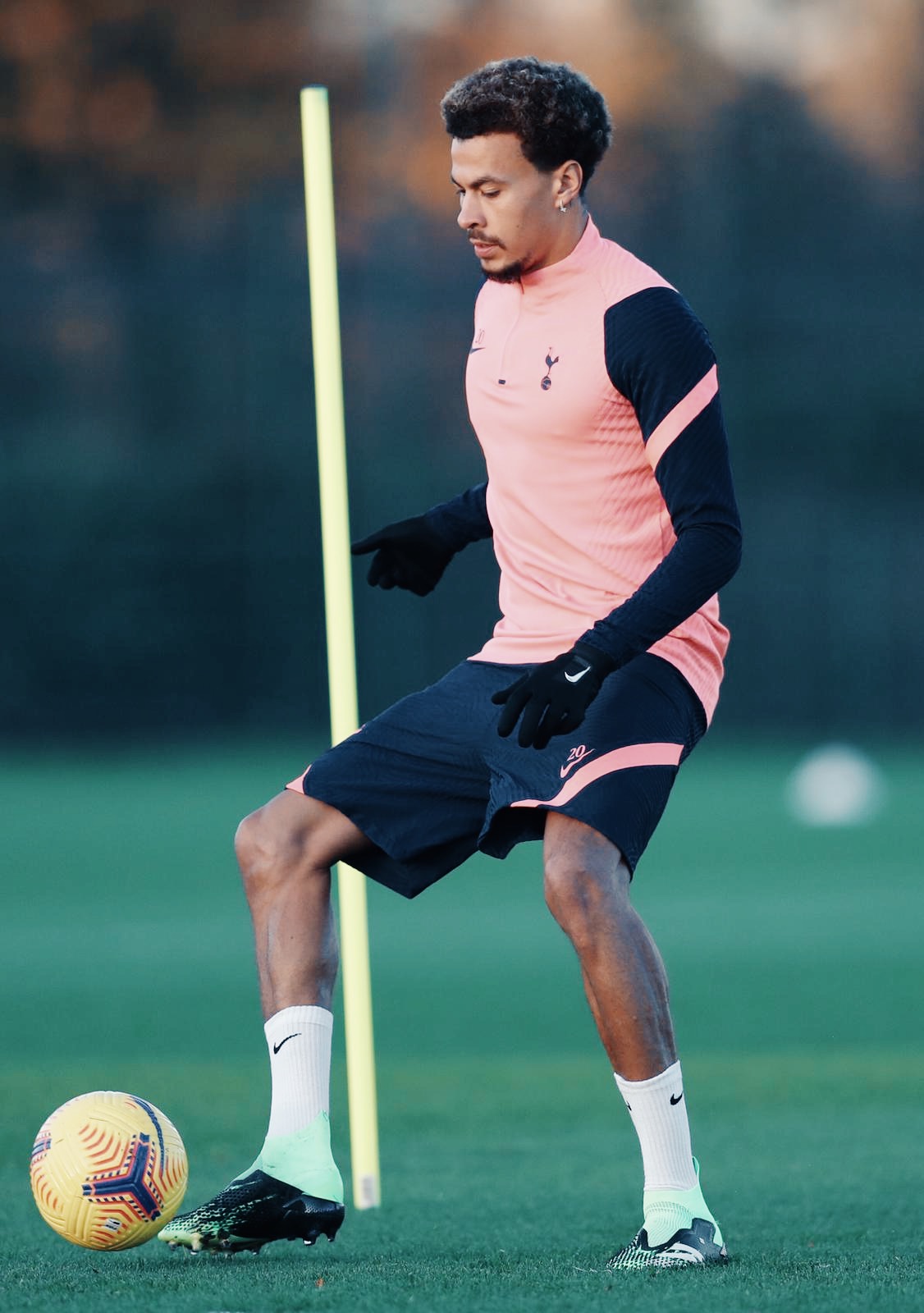 In the pick of the round of 16 fixtures drawn on Friday, two former Champions League winners will meet at this stage of the Europa League. AC Milan and Manchester United have been drawn together in this year’s Europa League at the last 16 stage and one of the two big teams must fall by the way side ahead of the quarterfinals. AC Milan were largely not convincing in their last 32 tie with Red Star Belgrade of Serbia and they would need to improve their game ahead of the two last 16 meetings with Manchester United in the Europa League next month. Arsenal managed to move past Portuguese giants Benfica in the round of 32 and will now face Olympiacos of Greece in the round of 16 to determine who will go through to the quarterfinals at the end of their two meetings next month. Olympiacos were responsible for Arsenal’s exit from the same competition last season at the round of 32. This is a perfect time to make things right for the Arsenal players.