Croatia international defender DujeCaleta-Car was left disappointed after his club blocked a dream transfer to Premier League title holders Liverpool. DujeCaleta-Car plays his club football for Marseille in the French Ligue 1. The 24-year-old centre back was on the radar of Liverpool in the last days of the just concluded transfer window as the Reds try to bolster their centre back options for the rest of the season amidst the numerous injuries in that department. 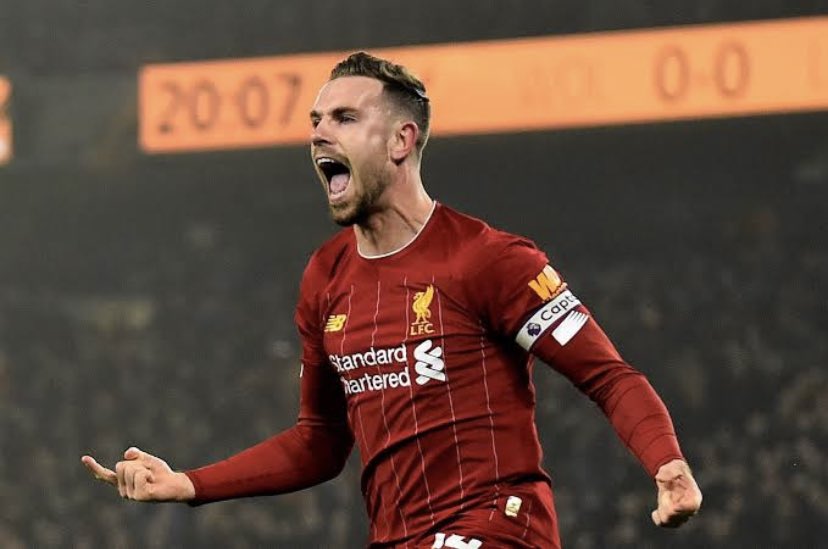 Liverpool are without three centre backs namely Joe Gomez, Joel Matip and Virgil Van Dijk for the rest of this season. Joe Gomez suffered a serious knee injury with his country in October and won’t be available until the summer. Just like Joe Gomez, Virgil Van Dijk won’t be available until this summer after he sustained a serious knee issue under the challenge from Everton goalkeeper Jordan Pickford in the Merseyside Derby. For Joel Matip, the Cameroon player suffered ankle ligaments injury in a recent league game at Spurs and will miss the rest of the season.

Marseille defender DujeCaleta-Car wanted the Liverpool move but the transfer involving the Croatia player was blocked by his French team. It was revealed that the Reds made a €23m bid to sign the Croatia centre back but Marseille were adamant that the Croatia national team player won’t leave the club in the just concluded transfer window. Liverpool ended up with the signings of Ben Davies and OzanKabak from English club Preston and German team Schalke 04 respectively.