Bild journalist Philipp Kessler has said that Ivan Perisic is unlikely to join Bayern Munich on a permanent basis at the end of the season. The Croatia international joined the Bavarian giants on a season-long loan from Inter Milan last summer and he initially struggled for game time under manager Niko Kovac. 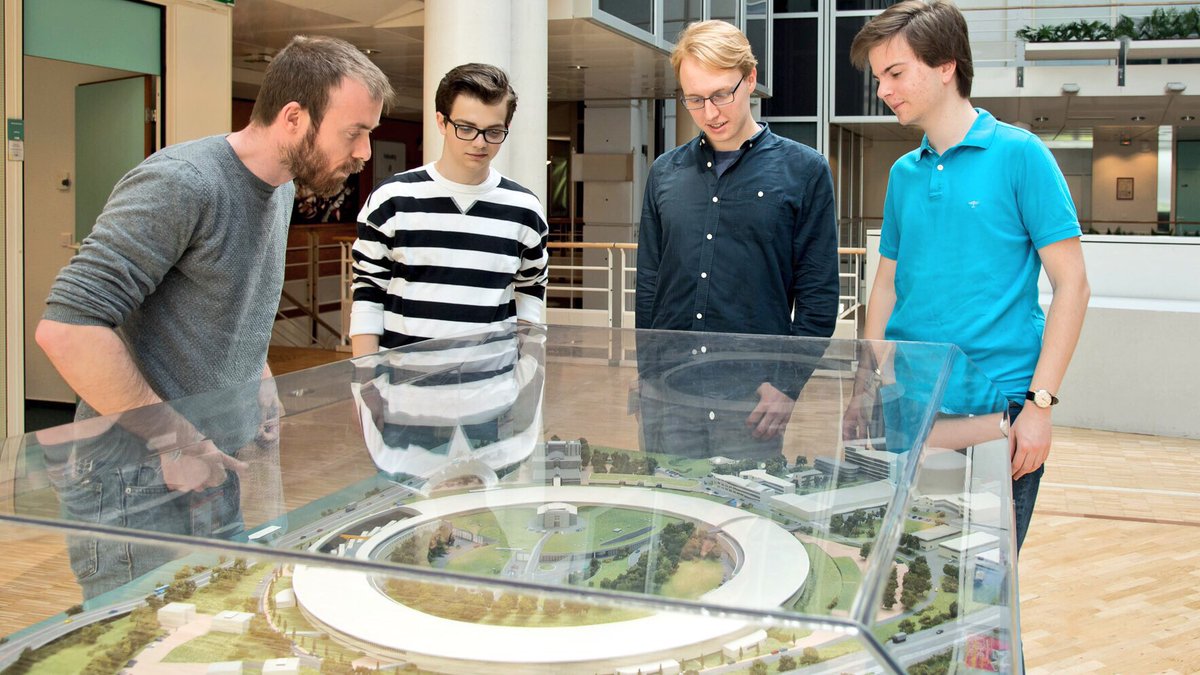 However, with the dismissal of Kovac, he became a regular under Hansi Flick and managed to impress until the ankle injury in February. Since the restart after the COVID-19 break, Perisic has largely been a substitute with the likes of Kingsley Coman and Serge Gnabry ahead of him in the pecking order and it appears that the club are unlikely to sign him permanently.

Speaking on Bild, Kessler said: “At the moment it does not seem that Bayern will decide to buy him outright. He is over 30-years-old and earns a lot and Bayern do not want excessive costs as part of their new club policy. I have liked what he has done on the field but at the moment I repeat that the feeling is that they will not sign him.”

The German champions decided against the option to buy Perisic during the month of April amid the coronavirus pandemic. They have since recruited Leroy Sane from Manchester City to strengthen the wide attacking department and Perisic could find himself on the bench next term even if he joins on a permanent basis.

Hence, Perisic may have to pursue a fresh challenge elsewhere, considering he has no future under Inter Milan boss Antonio Conte. The Nerazzurri boss is planning to reshuffle his squad during the summer transfer window and Perisic could be one of the players heading through the exit door. The club have already sanctioned the permanent departure of Mauro Icardi to Paris Saint-Germain this summer.